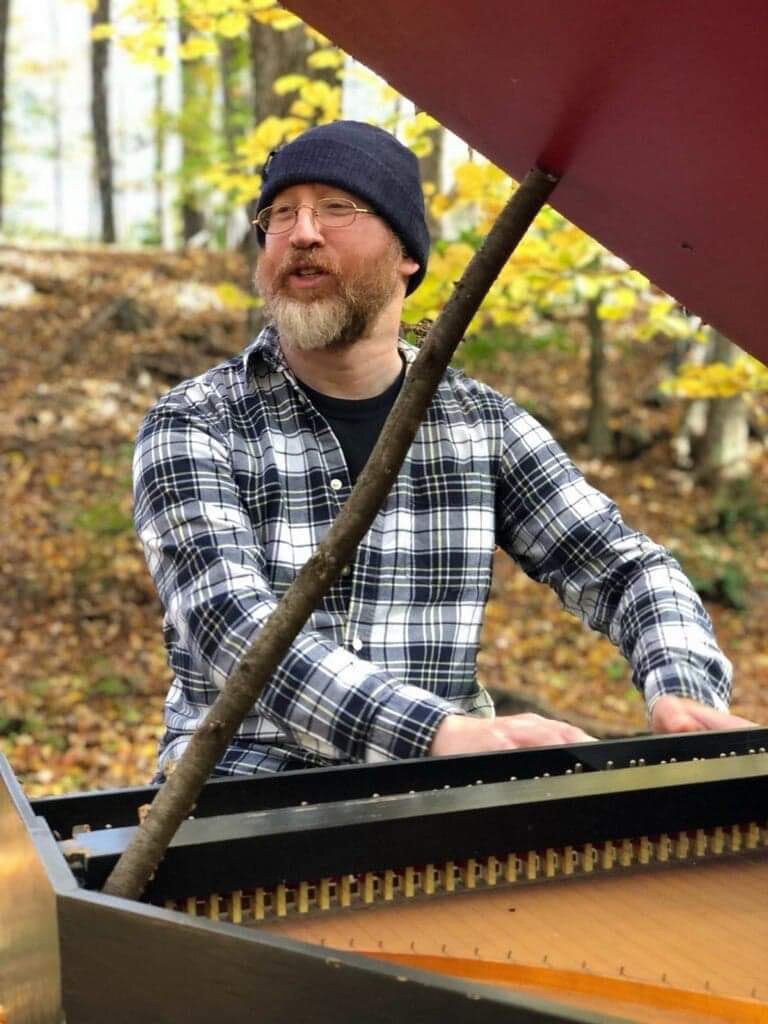 Elliot Figg is a keyboardist, conductor, and composer from Dallas, Texas. He is a graduate of the Historical Performance Program at The Juilliard School where he studied harpsichord with Kenneth Weiss. He has also studied with Arthur Haas at the Yale School of Music. Elliot is an active member of several New York-based early music and contemporary ensembles, including Ruckus, ACRONYM, New York Baroque Incorporated, and New Vintage Baroque. He also works in frequent collaboration with BalletNext. Recent engagements include: Conductor and harpsichordist for the U.S. premiere of Chevalier de St-Georges' L'Amant Anonyme with Little Opera Theatre of New York; assistant conductor and harpsichordist for Vivaldi's Farnace, and for Cavalli's Veremonda, both with Spoleto Festival USA; and assistant conductor and harpsichordist for Dido and Aeneas with L.A. Opera.

In 2018, he will return to conduct with Little Opera Theatre of New York for the New York premiere of J. A. Hasse's Piramo e Tisbe. Elliot received his Bachelor's and Master's degrees in music composition from the University of North Texas, where he studied composition with Cindy McTee and Joseph Klein, as well as harpsichord with Lenora McCroskey. 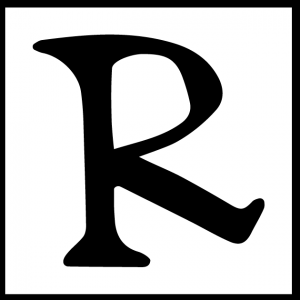 The Little Opera Theatre of NY

The Little Opera Theatre of NY 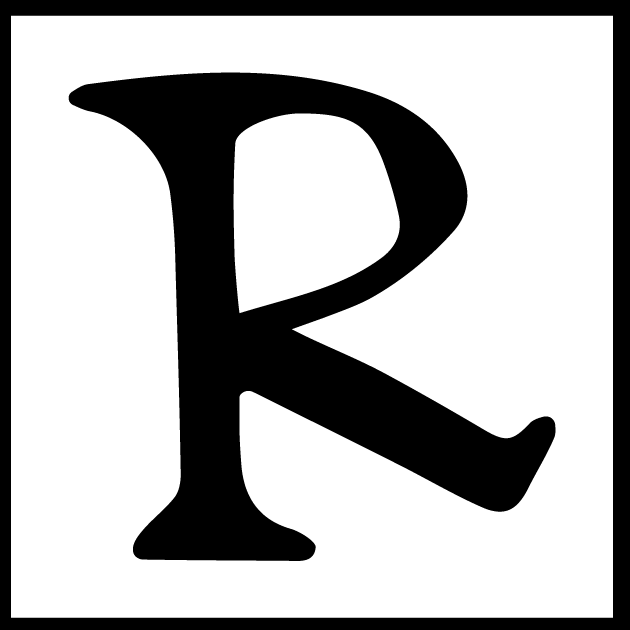